On many occasions, Arizona Water News has described the work of the Arizona Drought Interagency Coordinating Group, which twice each year makes recommendations to Arizona’s governor about whether or not to continue the statewide drought declaration. The group’s meetings are among the best windows available to the public for up-to-date information on the recent-past and near-future weather/climate conditions in the Southwest. 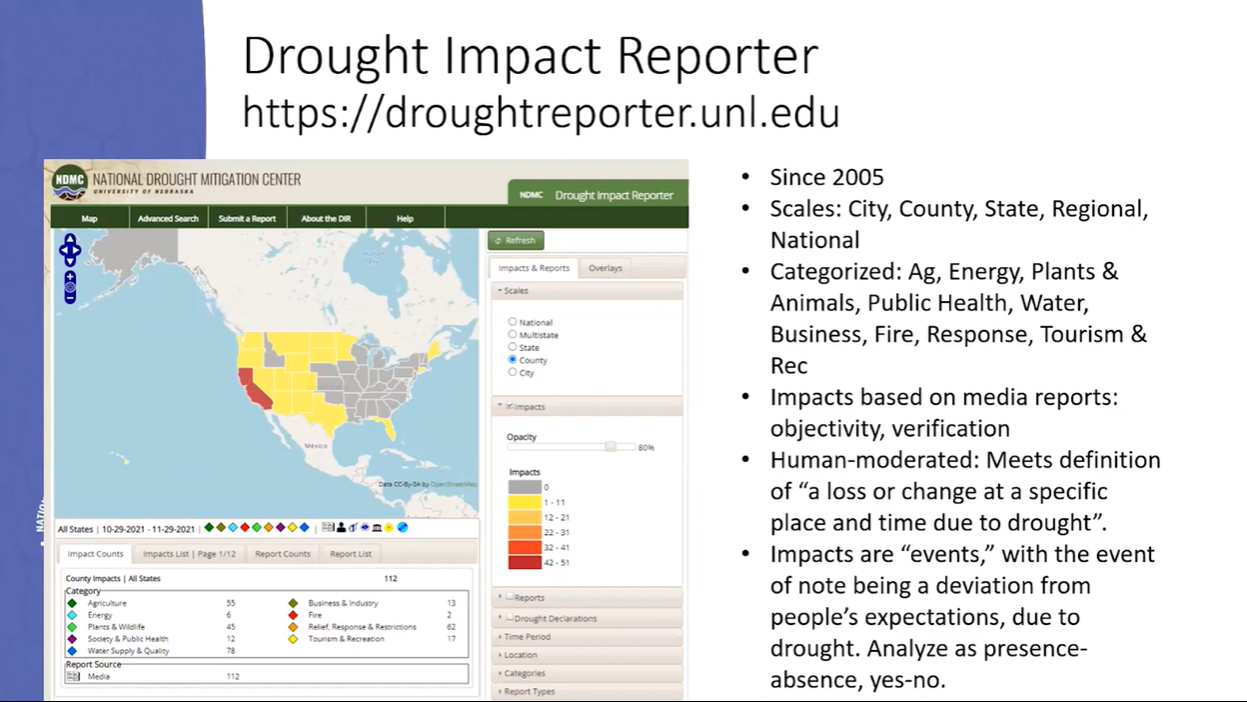 But it isn’t the only window that’s open for the public to learn from the experts about weather and drought.

One of those useful “windows” is the work of the Drought Monitoring Technical Committee, which is responsible for gathering data about Arizona’s drought, climate and weather, producing drought status reports and disseminating that information to land managers, policy makers and the public.

The Drought Monitoring Technical Committee met most recently on December 2 of last year, a time when a strong summer monsoon season had helped unlock the state from the most severe drought conditions. Video of that meeting can be found here.

In that meeting, Brian Fuchs of the National Drought Mitigation Center reported that drought “longevity is setting in” despite the mitigating effects of the monsoon.

“So what does that mean going forward?” said Fuchs. “Going out farther into the winter season taking us through the end of February we see more of that ‘La Nina’ signal, which is typically warmer and drier than normal.”

ADWR provides coordination for the committee, which includes a diverse collection of agencies from around Arizona, including the Arizona State Climate Office, the National Weather Service, tribal communities and many others. 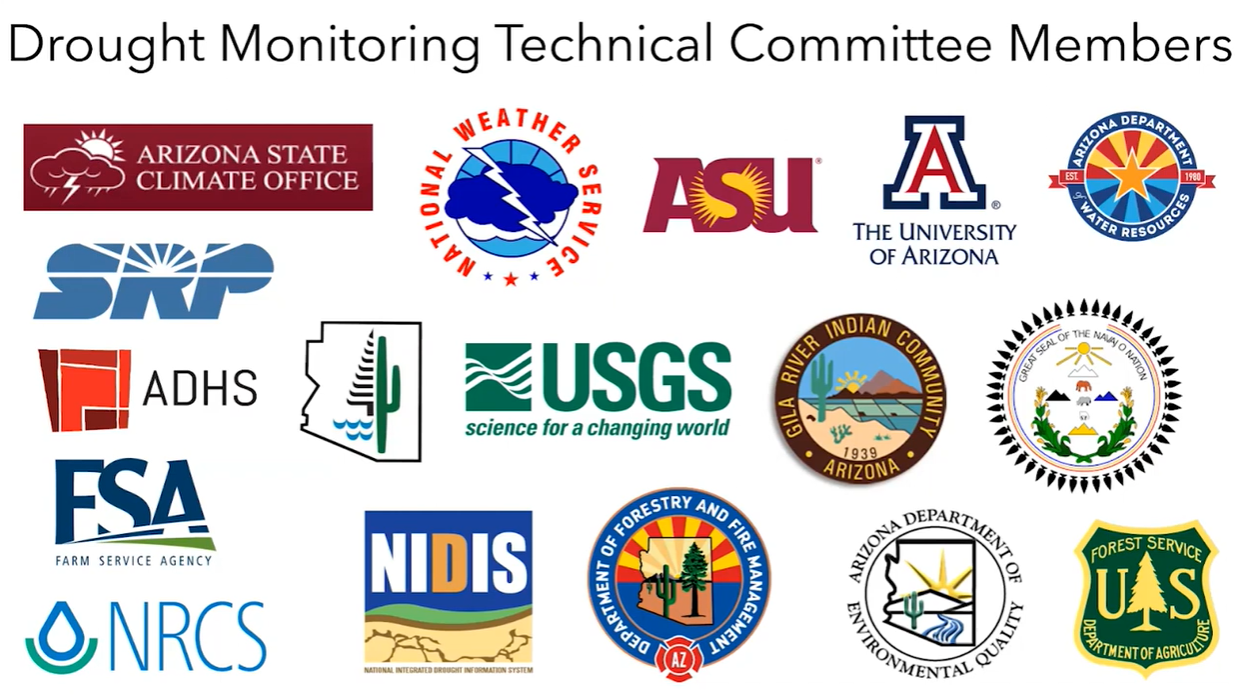 ADWR’s Drought Program was established by the 2003 Governor’s Drought Task Force, which set the framework for the current ADWR drought program.

There are numerous other drought-monitoring resources, of course.

One of those is the Southwest Drought Learning Network, which currently features a video on Arizona’s climate conditions hosted by State Climatologist Erinanne Saffell.