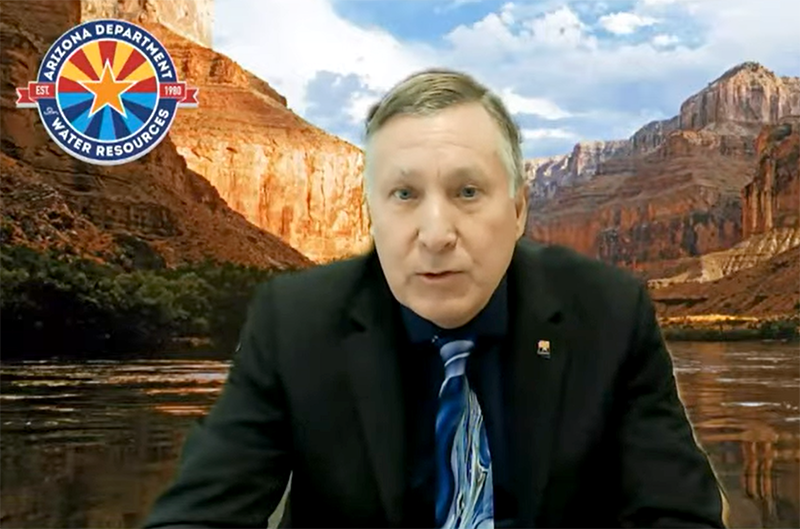 In the wake of earlier testimony in the U.S. Senate, ADWR Director Tom Buschatzke on October 15 described for members of the U.S. House of Representatives the serious conditions currently facing the states of the Colorado River Basin.

“The past two decades of on-going drought in the western United States, and in particular the Colorado River Basin, is challenging the seven Colorado River Basin States of Arizona, California, Colorado, Nevada, New Mexico, Utah, and Wyoming, as well as the Republic of Mexico, to meet the needs of the 40 million people and millions of acres of farmland that rely on the River,” said Director Buschatzke in his statement to the Committee on Natural Resources Subcommittee on Water, Oceans, and Wildlife.

The Director testified remotely before the Subcommittee along with several other officials, including Tanya Trujillo, Assistant Secretary for Water and Science at the Department of the Interior. Other speakers included representatives of the Colorado River states and tribal officials.

The Friday, Oct. 15 hearing was the first segment of a two-day investigation by the Water, Oceans, and Wildlife subcommittee into Colorado River drought conditions and response measures. 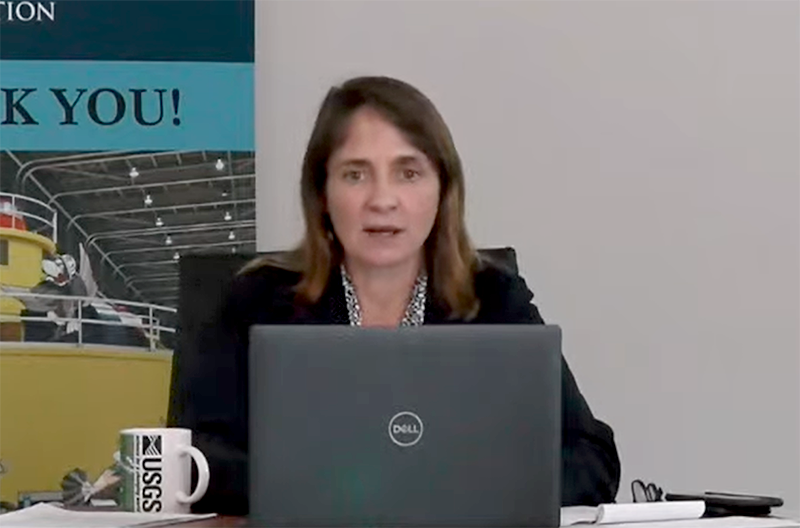 Natural Resources Chairman Raul Grijalva spoke at the outset of the hearings, noting that watershed around the Colorado River “is so vital to its life, and that needs protection as well, particularly around the Grand Canyon.”

Director Buschatzke told the subcommittee members that as a result of the Tier 1 shortage declaration announced by the Bureau of Reclamation in August Arizona would lose 18 percent of its Colorado River entitlement in 2022. 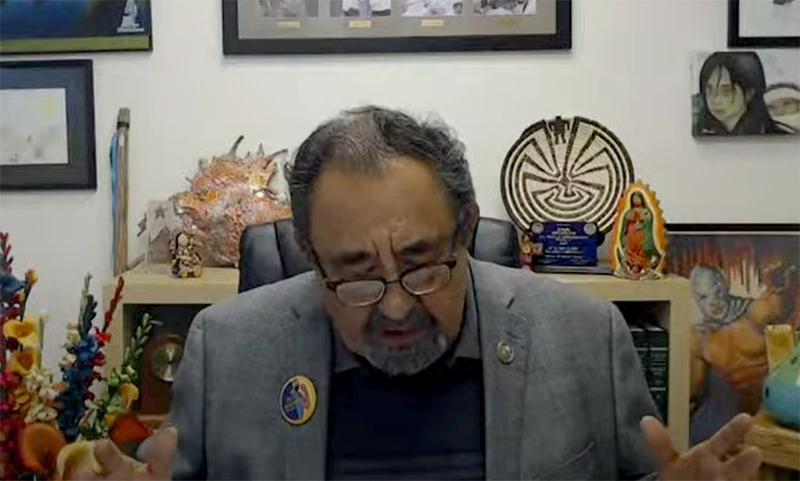 “The likelihood of future, deeper cuts is high,” said the Director, noting that in 2023 Arizona may lose an additional 80,000 acre-feet of its entitlement on top of the 512,000 acre-feet cutback scheduled for 2022.

The August announcement also triggered a consultation provision of the 2019 Drought Contingency Plan for the Lower Basin States.

“Arizona, California and Nevada have been meeting and are looking to do more,” he said.

On Oct. 6, the ADWR Director testified in person before the Senate Committee on Energy & Natural Resources Subcommittee on Water and Power on the issues facing the Colorado River system.